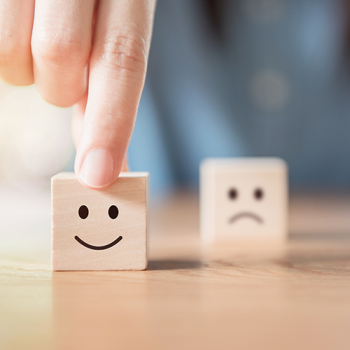 More than two-thirds of UK SME recruiters say their revenues have returned to pre-Covid levels, and more say they expect their revenues to return to pre-pandemic levels in Q2 2022.

This is according to a recent report, ‘The Future of the UK SME Recruitment Industry’. The report, researched and published by Firefish Software, noted that only a combined 13% of respondents did not expect their revenue to recover during 2022.

With research conducted at the end of 2021, the report also showed that over 85% of UK recruitment leaders were either optimistic or very optimistic about the year ahead. Of the respondents, 14% were neutral about their prospects for the year ahead, but none had a pessimistic view.

Geographically speaking, Northern England was the most optimistic about their sales growth in 2022 at 93%, with Southern England close behind at 92% and London at 91%. In Scotland, 88% of respondents believed their sales would grow. But in Wales, only half of respondents were optimistic about their growth this year. No figures were provided for Northern Ireland.

The highest percentage of the 121 agency owners responding to the December 2021 survey, nearly 25%, operated in technology recruitment.