Swedish Derogation is about to get wiped out 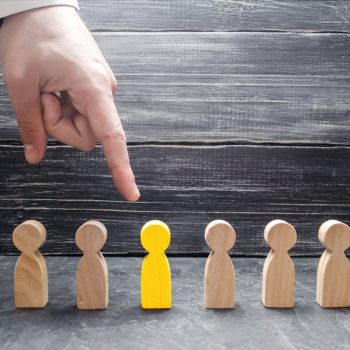 One of the changes planned as part of the Government’s Good Work Plan is for the “Swedish derogation” within the Agency Worker Regulations 2010 to be abolished from April next year.   This is causing concern to a number of our clients who use a high volume of blue collar agency workers.    They are estimating that the cost of this change will run into millions.

What is the Swedish derogation?

Why is it being abolished?

What does the removal of the Swedish derogation mean?

What is pay parity?

Why are clients worried?

How can we help?