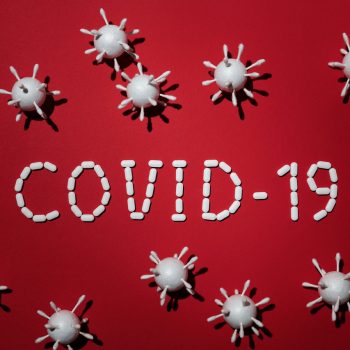 Chancellor Rishi Sunak has outlined a number of economic plans, including another four-month extension of the furlough scheme to the end of September, in his budget statement yesterday afternoon.

The job retention scheme, which had been billed to finish at the end of April, will be extended to the end of September, with employers’ contributions set to increase gradually in the same manner as when the chancellor initially attempted to phase it out in October last year.

For now the government will still cover 80 per cent of workers’ salaries for the hours they are not working, up to a maximum of £2,500 a month, with employers only asked to pay pension and national insurance contributions. Employers are still expected to pay workers normally for the hours worked.

Search our 226 live vacancies to find your new job today! 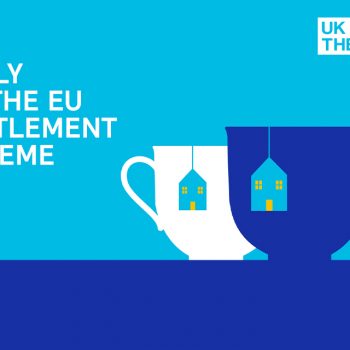 The EU Settlement Scheme is open. You can apply now if you meet the criteria. The deadline for applying is 30 June 2021. You must usually have started living in the UK by 31 December 2020.     You...

Lockdown Restrictions easing from next week

12 April is the day many of us have been waiting for as some of the rules on what you can and cannot do will change on this day. To list a few: non-essential retail...