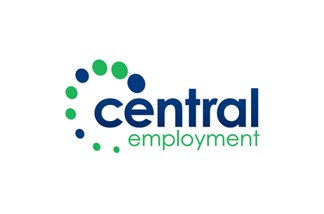 The Government announced additional support by extending the furlough scheme until the end of March. This move should help protect millions of jobs and give businesses and people across the UK certainty over the winter months.

Here’s the summary of the changes

The Chancellor also announced today an increase in the upfront guarantee of funding for the devolved administrations from £14 billion to £16 billion. This uplift will continue to support workers, business and individuals in Scotland, Wales and Northern Ireland.

The furlough scheme was initially extended until 2 December. But the government is now going further so that support can be put in place for long enough to help businesses recover and get back on their feet – as well as giving them the certainty they need in coming months. Evidence from the first lockdown showed that the economic effects are much longer lasting for businesses than the duration of restrictions.

There are currently no employer contribution to wages for hours not worked. Employers will only be asked to cover National Insurance and employer pension contributions for hours not worked. For an average claim, this accounts for just 5% of total employment costs or £70 per employee per month. The CJRS extension will be reviewed in January to examine whether the economic circumstances are improving enough for employers to be asked to increase contributions.

On top of this, the Government has also announced

Teesside // Permanent
Competitive based on experience

Newcastle upon Tyne // Permanent
Up to £22,000 DOE + benefits and progression

Search our 230 live vacancies to find your new job today!

Amidst the chaos of 2020, demand for food banks has risen sharply. The Trussell Trust has estimated a 61% increase in demand over the winter months; handing out 6 emergency food parcels per minute. Here...

Newcastle in Tier 3 from 2 December 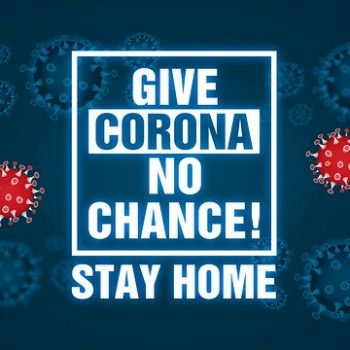 Newcastle upon Tyne has been placed in Tier 3 ‘very High alert’ after recent review of all areas by the Government.  Here’s what you can and cannot do until 23 December when new ‘Christmas period’...